In June 2011, employees from Beijing Office, Luannan Power Plant and Zouping Power Plant donated clothes, stationery and other necessary items to the less fortunate. Within a month, staff from the three offices managed to donate 1,731 pieces of clothes, 272 volumes of books and dictionaries, 72 pairs of shoes and 1,624 pieces of stationeries.

In September 2012, Gaohe mine donated wheelchairs, crutches, winter coats and other daily essential items worth RMB 100,000 for seniors at Xiao Zhuang Elderly Nursing Home located near the mine. And in 2014, the mine sponsored additional RMB 50,000 for the nursing home to procure a refrigerator, a washing machine, a water heater and other daily necessities to further improve the elderly's living condition. Established in 2010, the nursing home is currently accommodating about 70 senior citizens who have no income or are physically or mentally ill.

On June 5, 2015, 36 colleagues from BIC Beijing Office, toured the New Hope Foundation in Beijing, to visit 33 abandoned babies with physical illness or impairment. On this occasion, the Company donated RMB 30,000 to Hu Moyan, a 6-month-old girl, for her congenital heart operation at Beijing Oasis International Hospital.

In August 2015, Gaohe Mine donated RMB 180,000 to Haojiazhuang Village for renovating a damaged temple.

In August 2015, Gaohe Mine sponsored RMB 74,100 to Jiucun Village for equipping a new conference room, including 1 set of audio equipment, 4 sets of air-conditioning and tables and chairs.

In July 2016, Gaohe Mine donated RMB 301,879 to five villages nearby for purchasing office equipment for village committees and entertainment supplies for the elderly center to enhance the relationship between the mine and local communities.

In December 2016, BIC donated RMB 50,000 as medical allowance distributed to 20 families of Hebi Mine with severe financial difficulties. These families were facing economic difficulties caused by low family income and serious illness.

In June 2017, Luannan Power Plant sponsors RMB 100,000 to Chengzhuang Town near the power plant for constructing a rural water project including wells, pumps and water pipelines to resolve the difficulties of local people in drinking water and improve their living conditions.

In July 2017, BIC donated office furniture and office equipment equivalent to RMB 299,953 to four towns nearby Gaohe Mine as an effort to improve the working conditions of local governments.

In June 2018, Zhengding Power Plant donated RMB 300,000 to its poor neighbour Zanhuang County, for constructing a carton factory. The factory was put into production in the same year.

In 2018, Gaohe Mine provided office furniture and supplies worth RMB 300,890 in total, to help improve the working environment of five local government offices in the towns.

In 2019, BIC provided office furniture and supplies worth RMB 268,840 in total, to help improve the working environment of five local government offices in the towns.

On October 30, 2019, BIC donated household appliances and necessities worth RMB 20,000 to the charity supermarket of Goumenqian village, a poverty-striken village in Xingxian County, Shanxi Province. The charity market was set up to encourage the villagers to get rid of poverty through hard work and create harmonious and civilized community.

In December 2019, BIC delivered warmth to the elderly of the nursing home in Songcun Town nearby Gaohe Mine by donating 35 pieces of down coats. 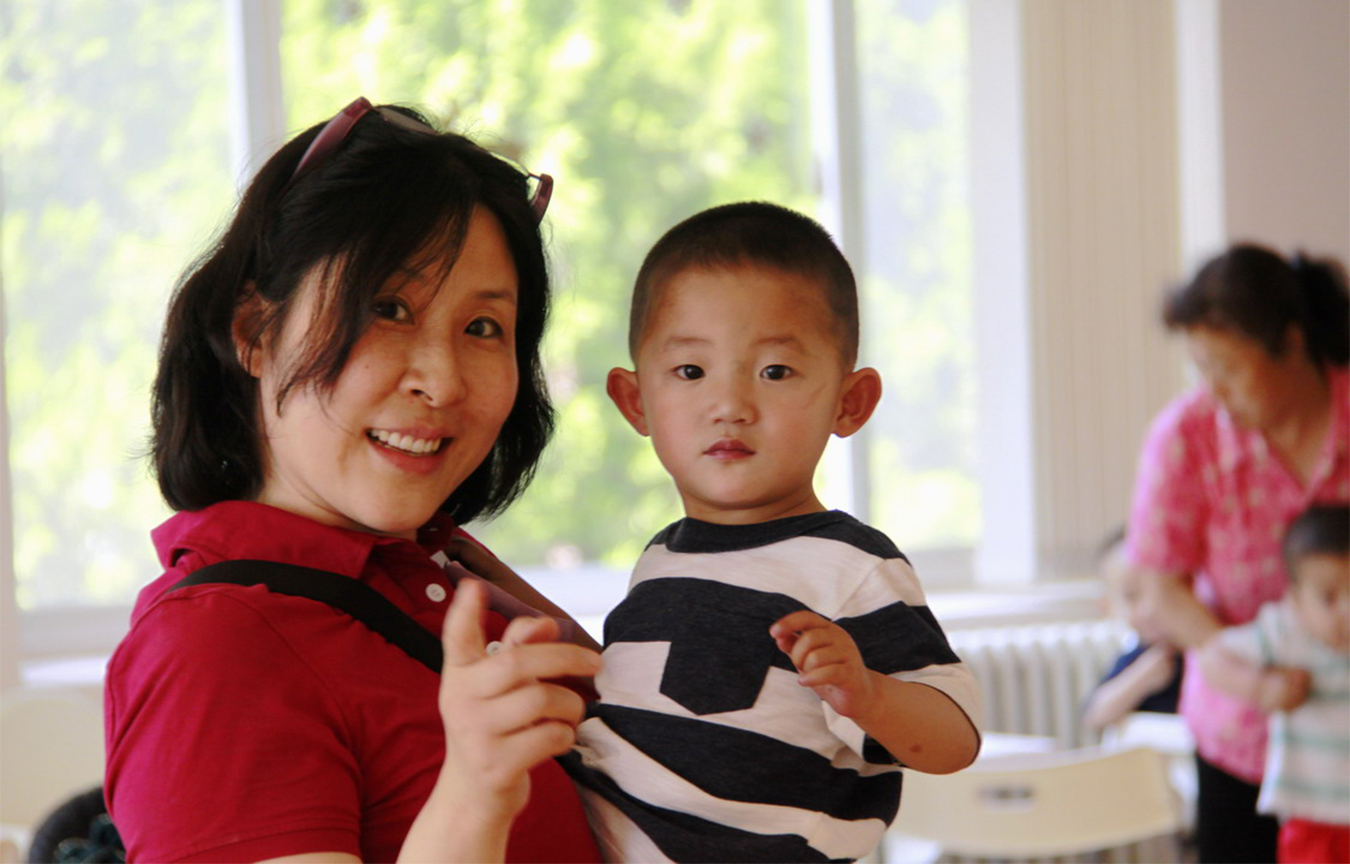 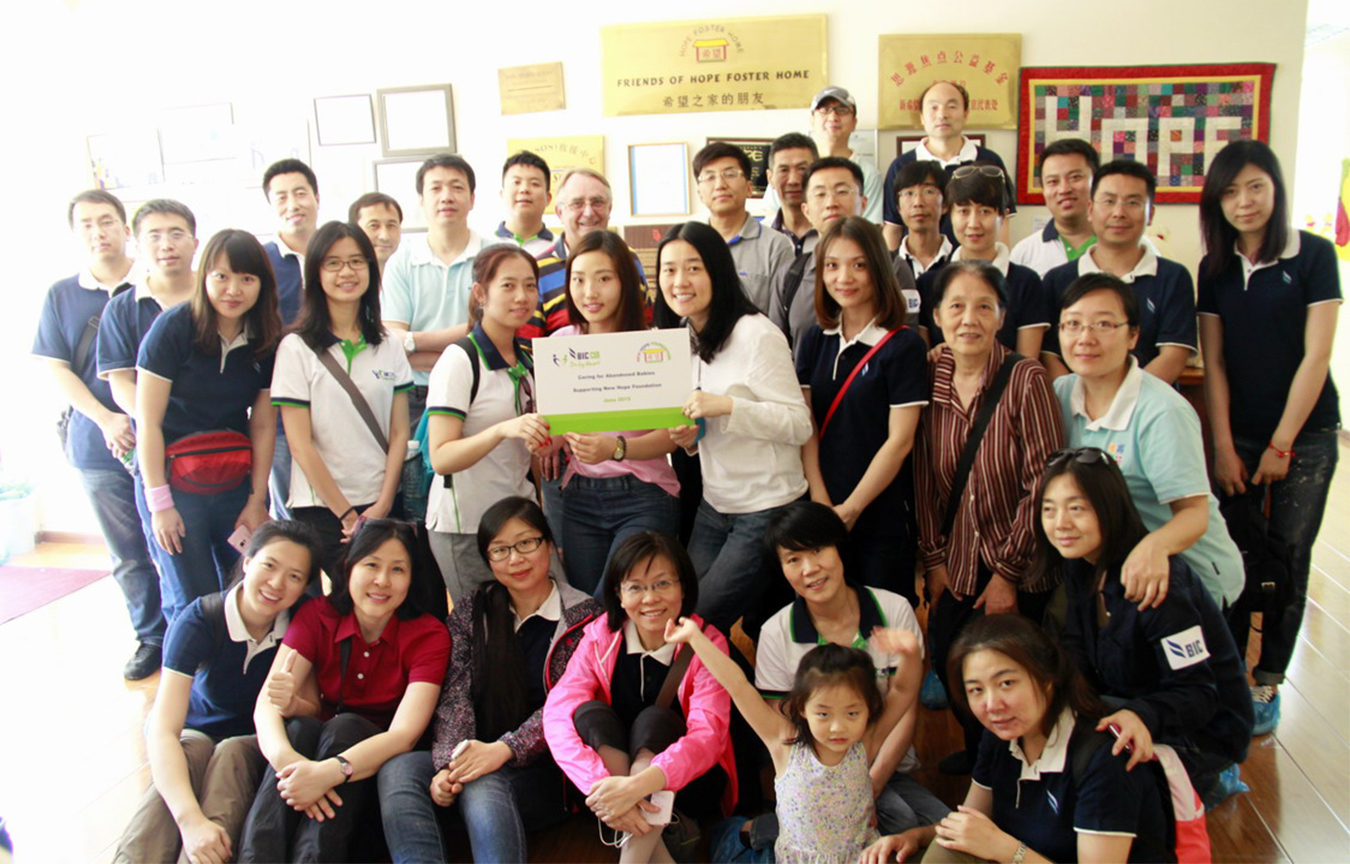 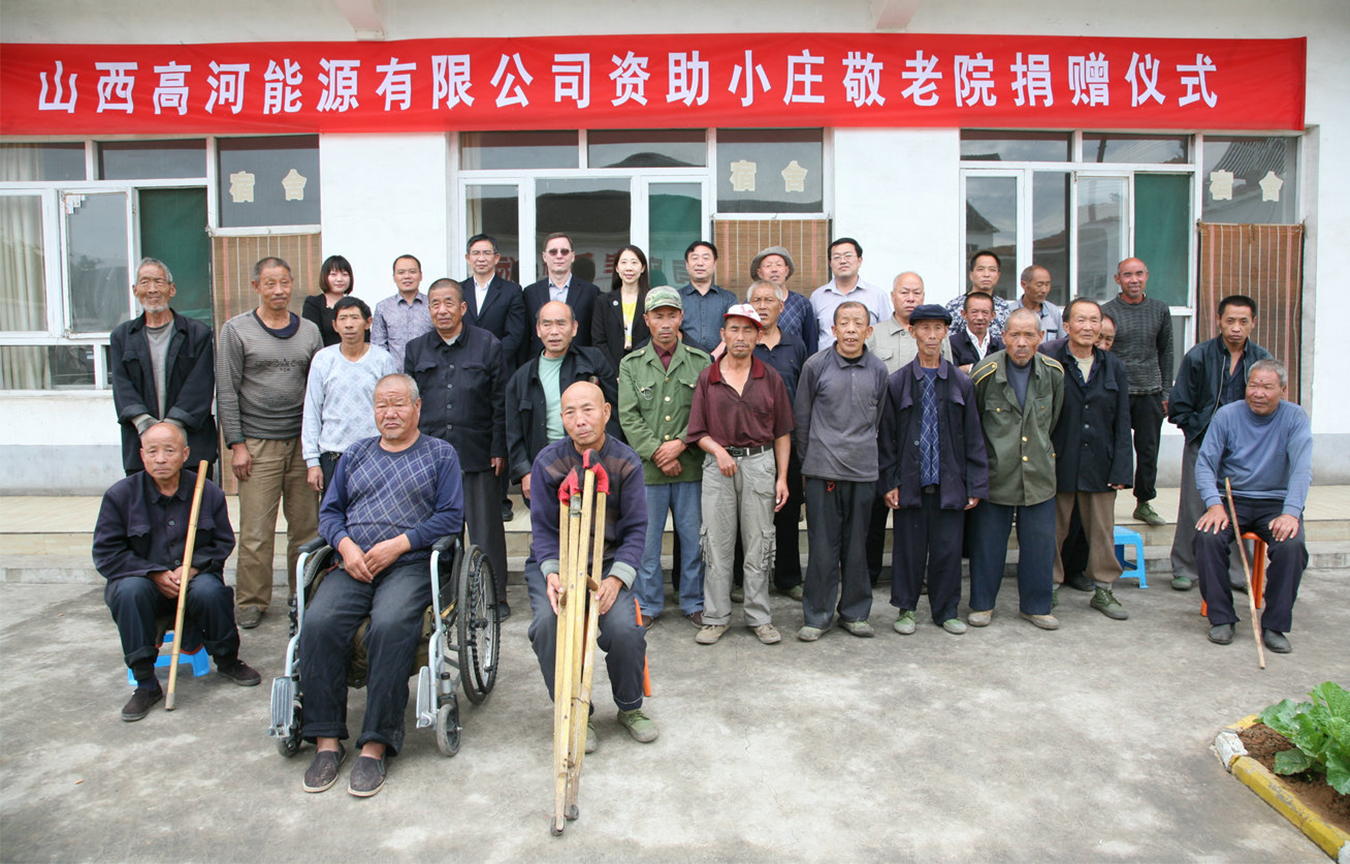 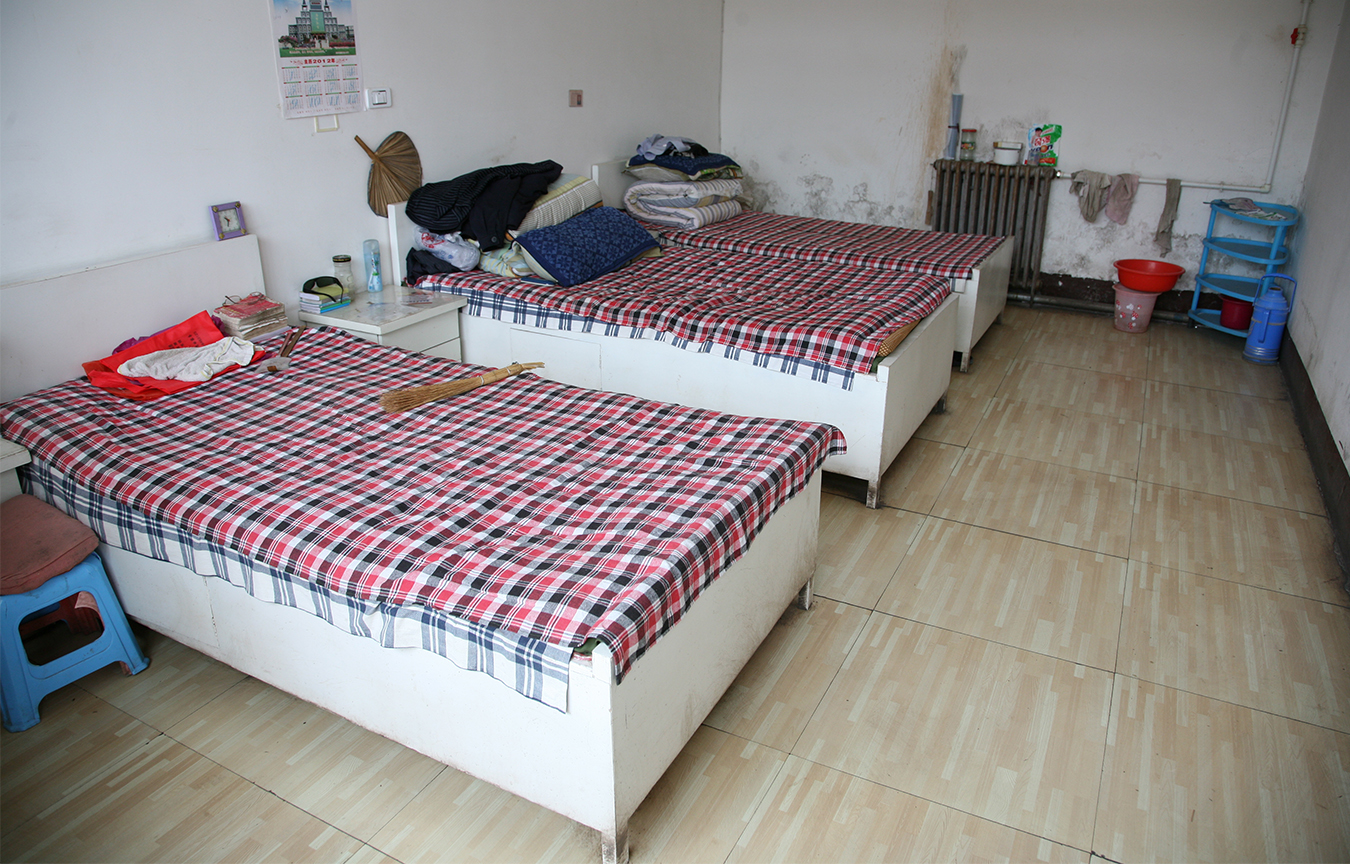